Sign up for the latest news, offers and ideas

From the 21st – 26th October, the Cambridge Family Film Festival featured a bumper programme. It included a wide range of films and fun for children of all ages! Films and programmes played included Peppa Pig, Snow White and the Seven Dwarfs, The LegoNinjaGo Movie and a Moana Sing Along!

For the last two years, Bright Ideas have been providing crafts for the family film festival, encouraging young people to get creative. We set up a crafts table for the children to use for free!

We hope everyone who attended our crafts table had a great time, and made some lovely pieces of art work! Thank you to the Cambridge Family Film Festival for having us!

More from the blog 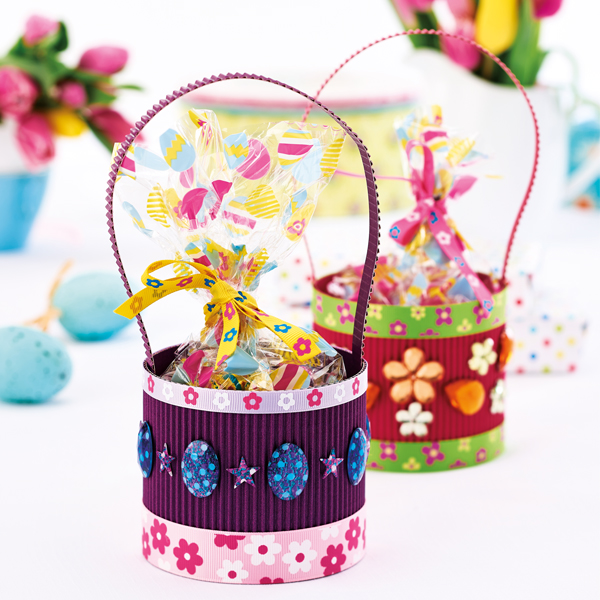 Easter Basket - A How to Make 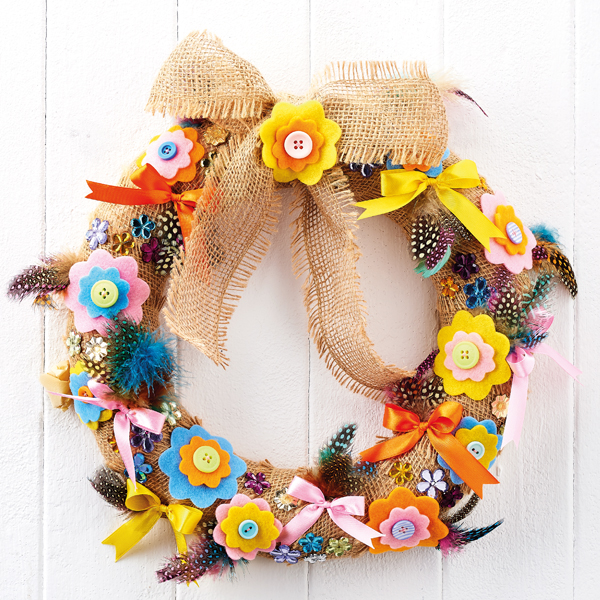 Spring Wreath - A How to Make 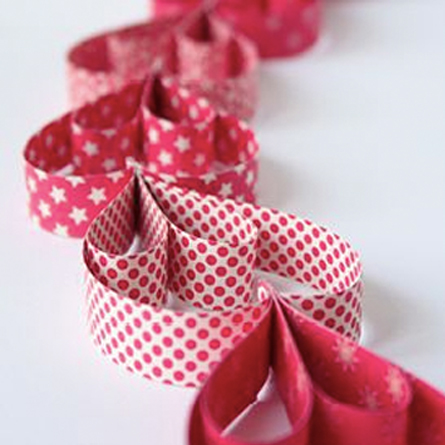 Valentine's Day Crafts - A How to Make

Felt Christmas Baubles — How to Make